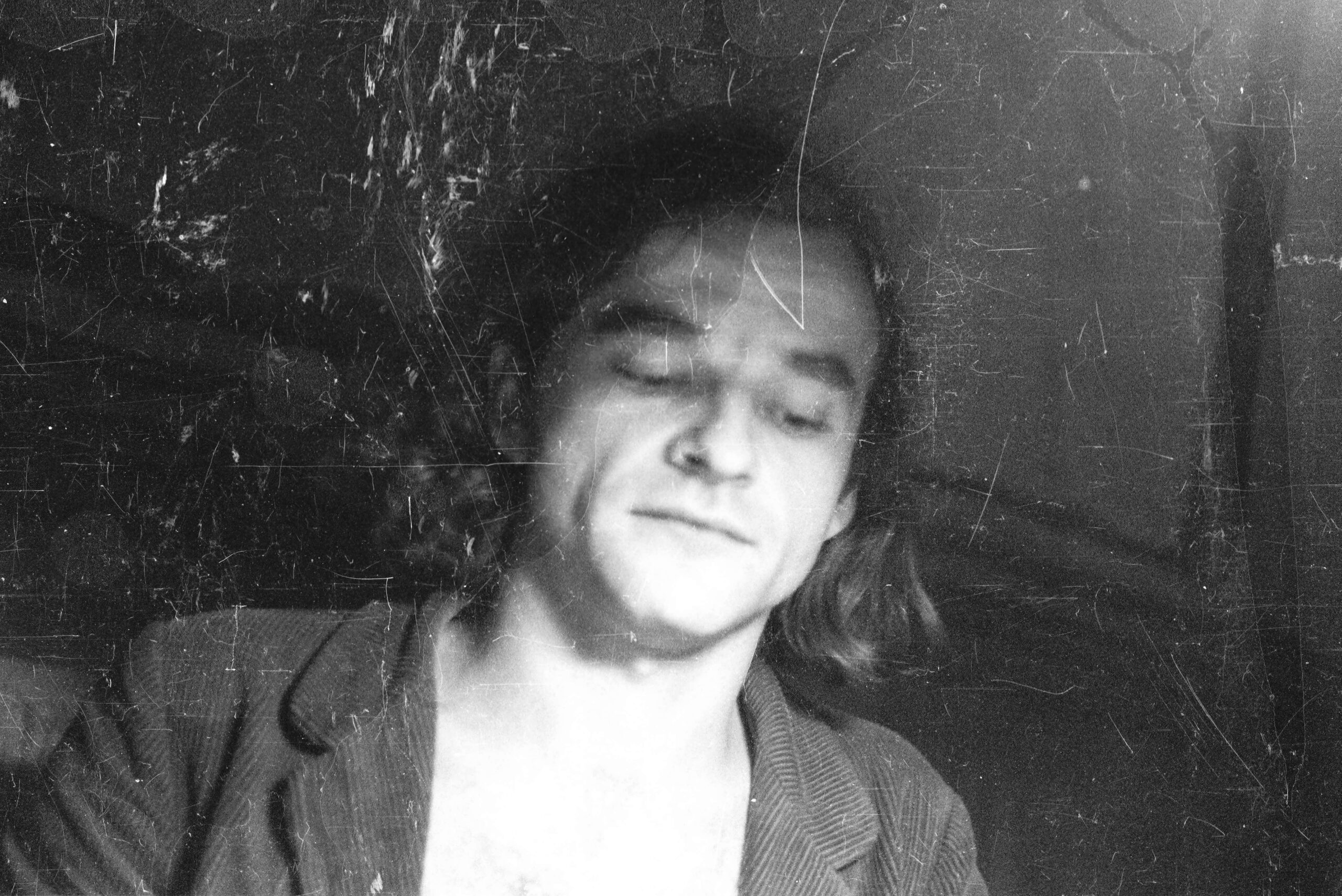 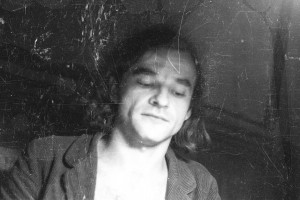 On Monday we received the tragic news that Dieter Moebius has passed away. We at Grönland have had the pleasure to have worked very closely with Dieter in recent years and we will miss him dearly. Dieter was not only an extraordinary musician but also a wonderful person with a very special sense of humor. Our thoughts go out to his family. 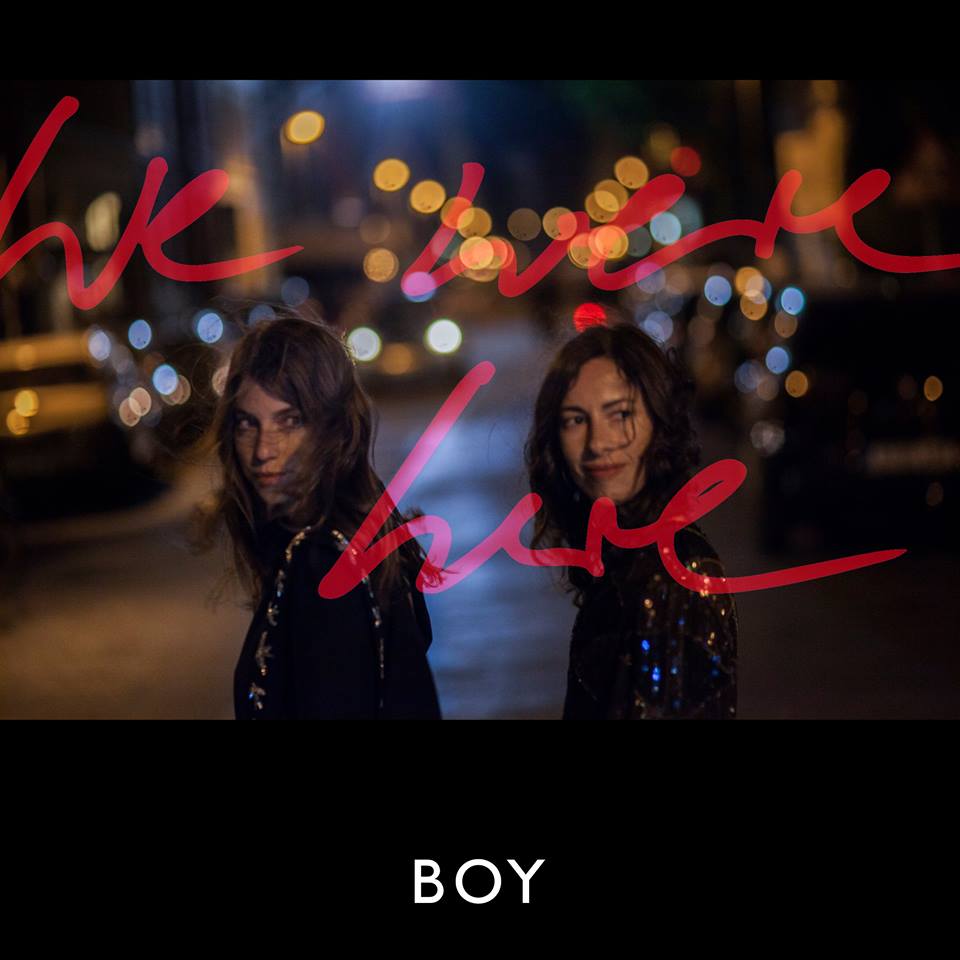 We are more than thrilled to announce BOY’s second studio-album which will be released towards the end of August 2015.

It’s title is “We Were Here” and it will be followed by a Club-Tour in September. 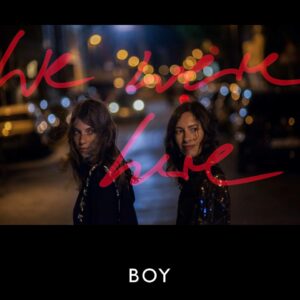 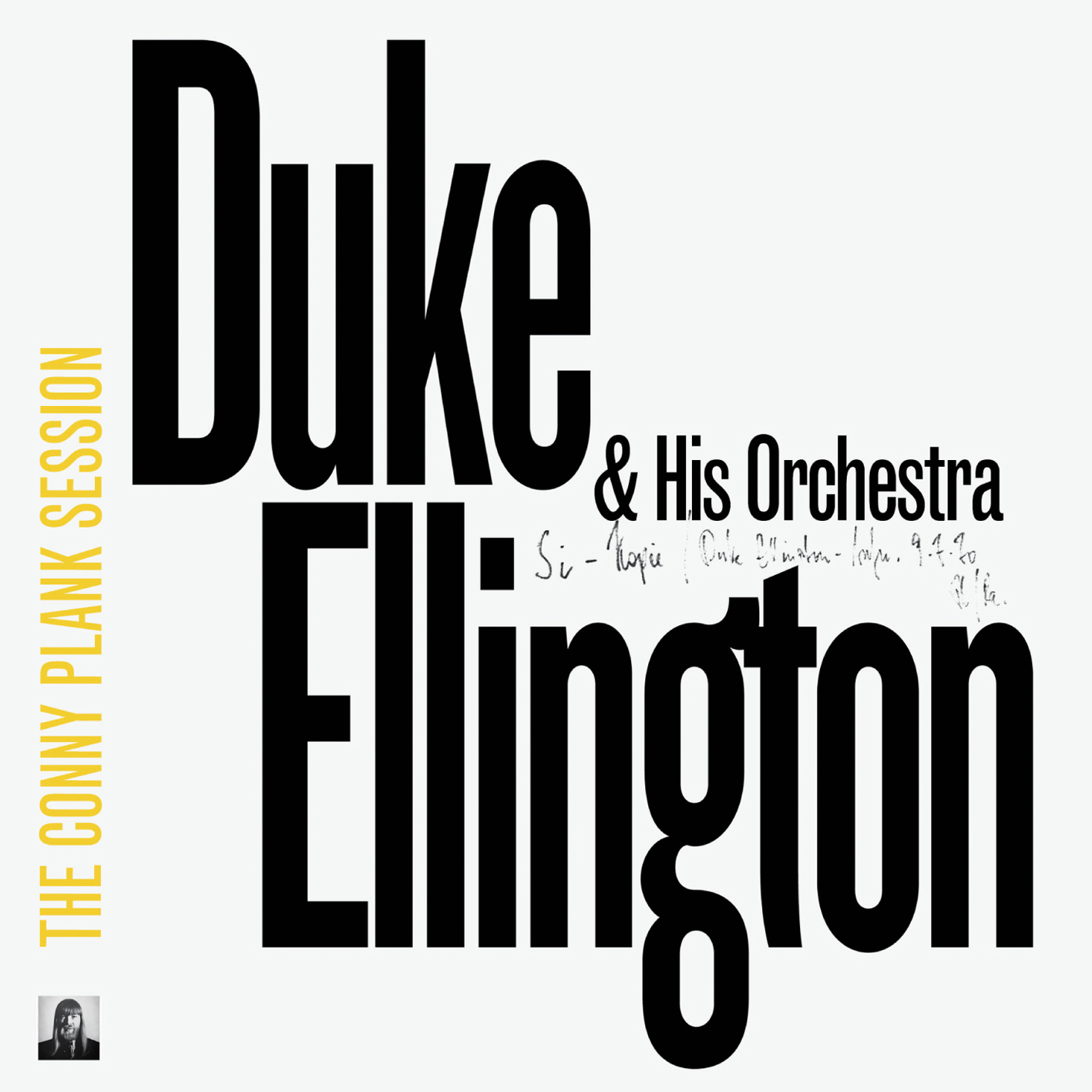 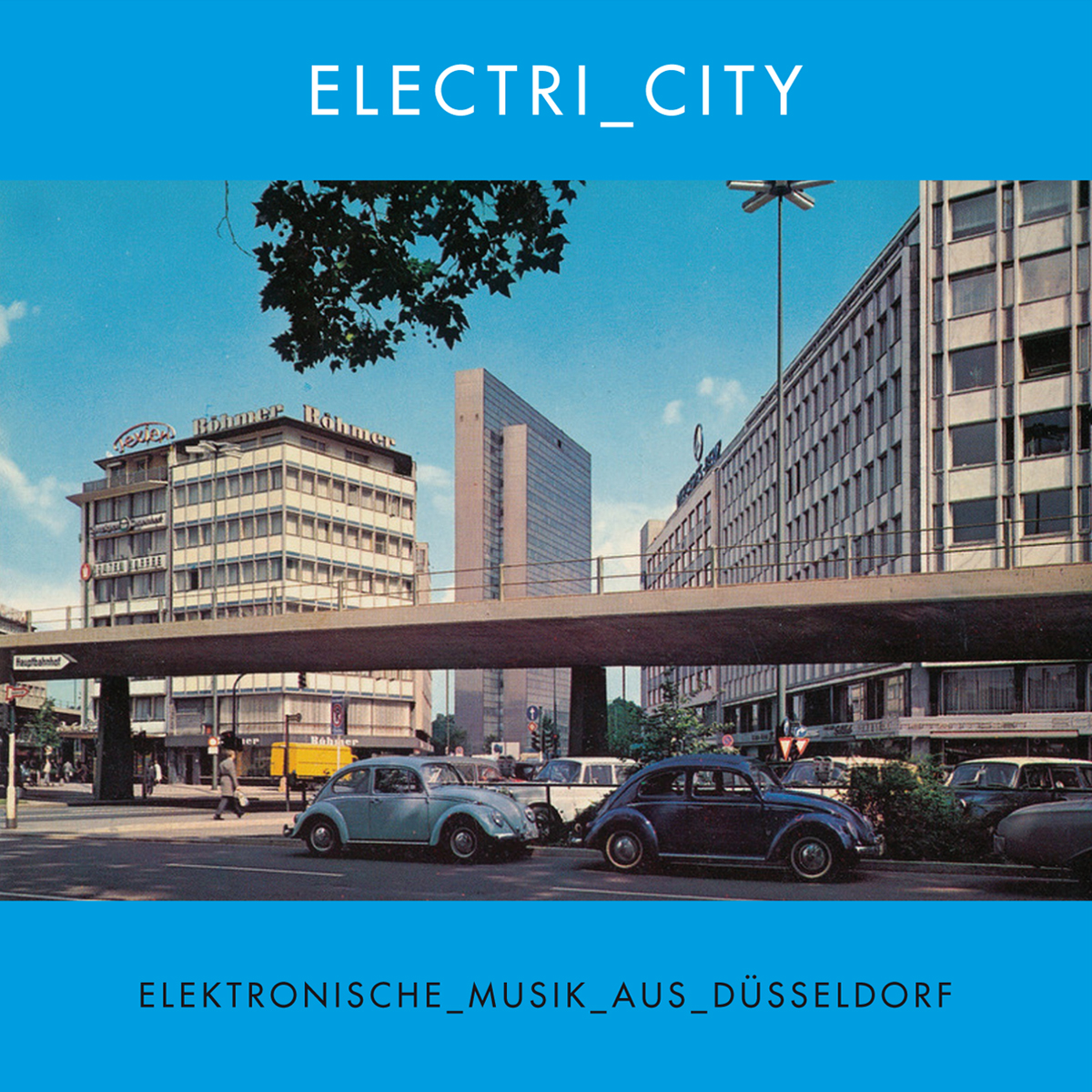 The Quietus is previewing the first chapther of the book “Electri_city – Elektronische Musik aus Düsseldorf” by Rüdiger Esch on the electronical music scene of Düsseldorf in the 70s and 80s.

Have a read HERE. 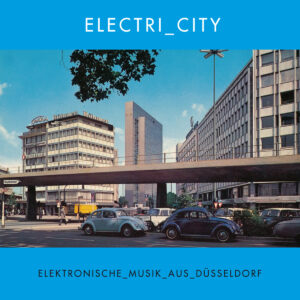 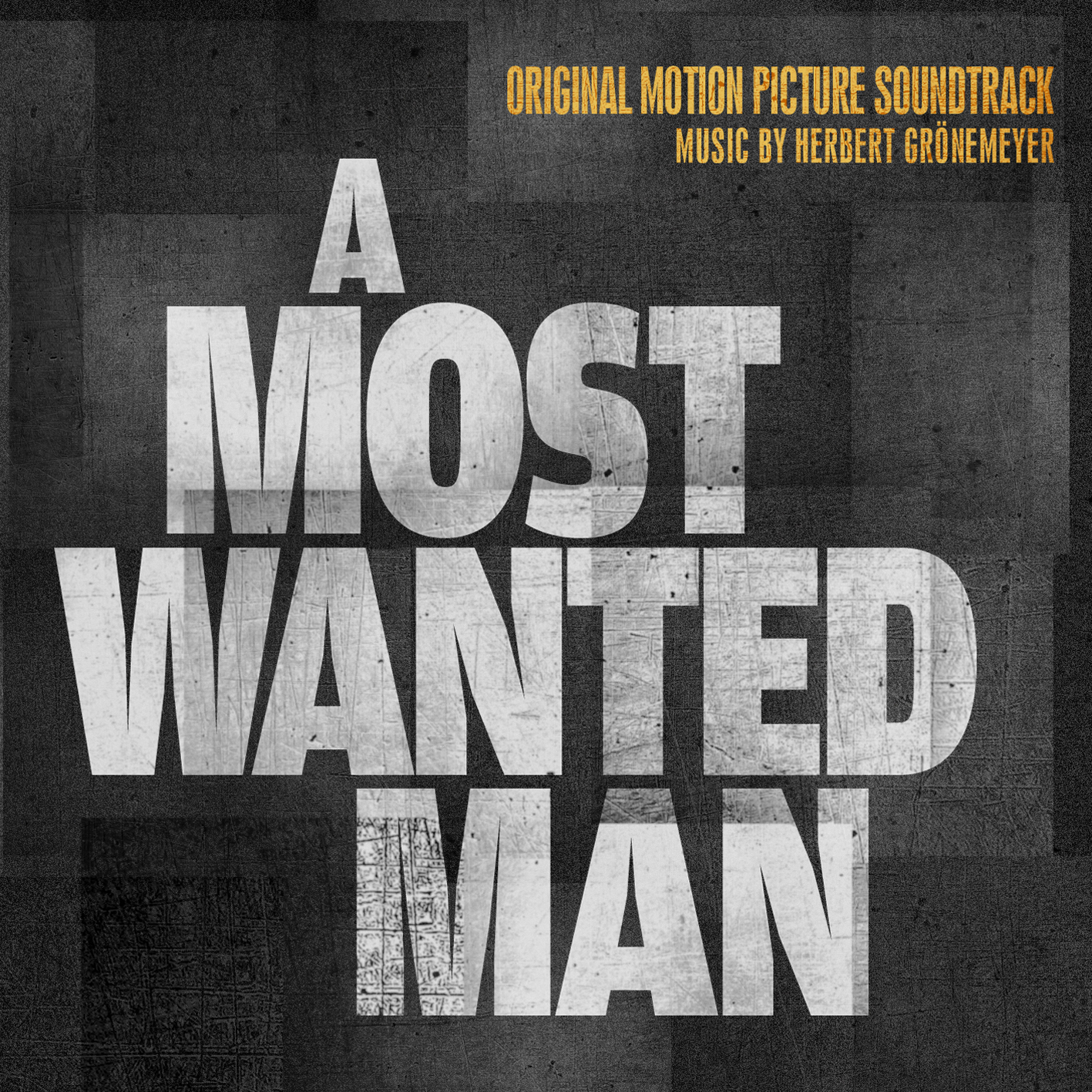 Anton Corbijn new movie “A most wanted man” is an amazing thriller starring Philip Seymour Hoffman, Rachel McAdams and Willem Dafoe. Also Herbert Grönemeyer plays a small role in the movie and apart from that he has written a fantastic soundtrack for the movie, which is releases by Groenland: 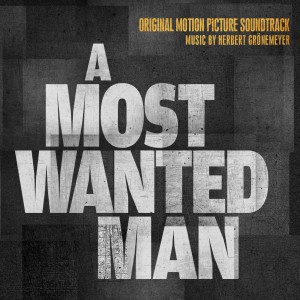 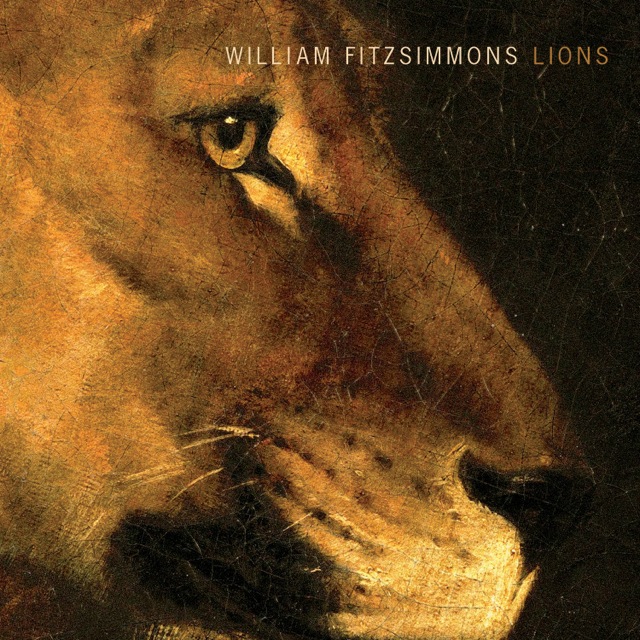 The upcoming two weeks William will continue his european tour. You can find all dates here: https://www.groenland.com/konzerte/

In case you haven’t seen the wonderful video for ‘Fortune’ yet, here you go: 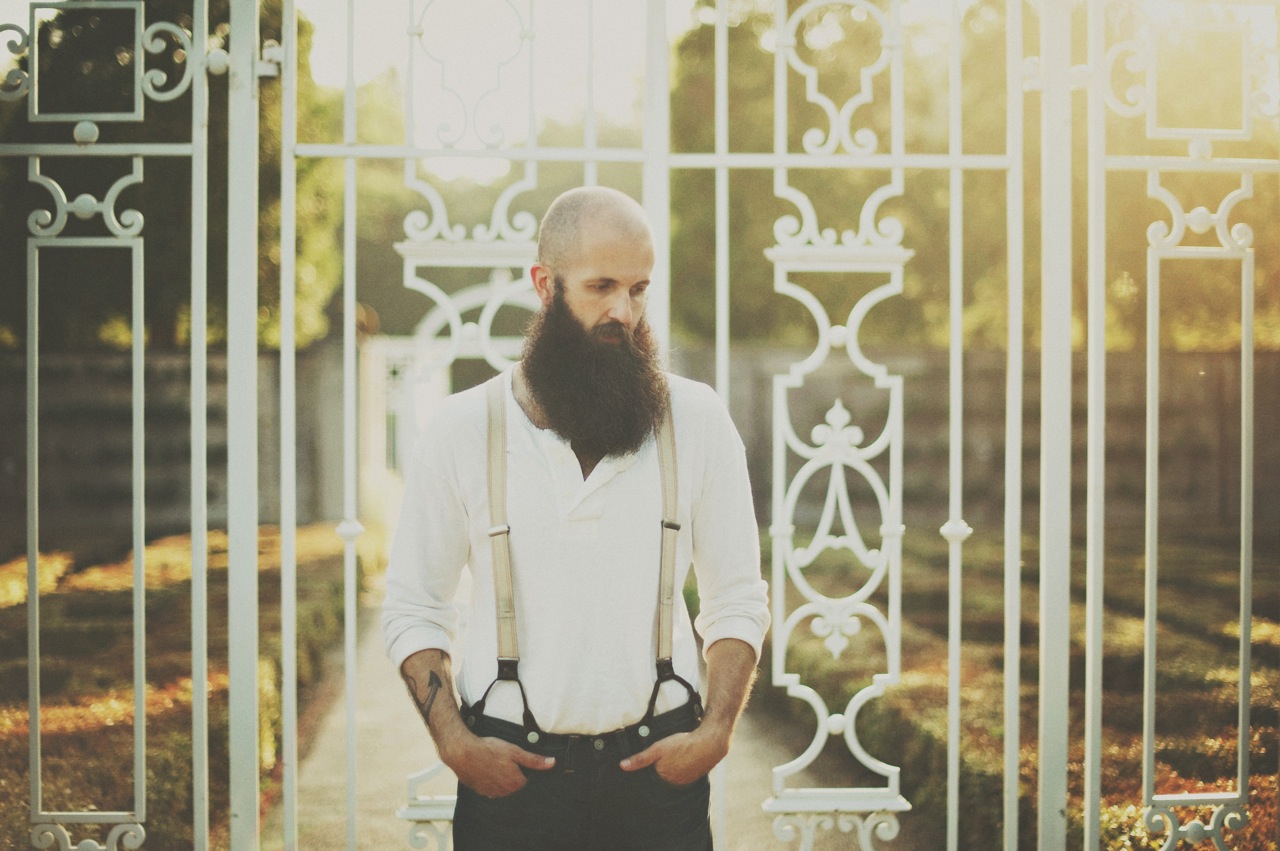 We are happy to announce that William Fitzsimmons new album “Lions” is coming out on the 14.02.2014. The “live & acoustic” video of the song “Centralia” gives us a first impression:

William will be a playing a few solo acoustic shows in december and will come back for more gigs in february 2014: 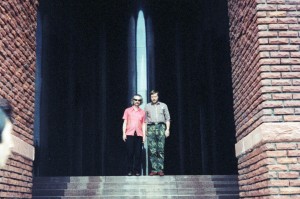 Following the release of the 4-cd-box “Who’s That Man – A Tribute To Conny Plank” in the beginning of 2013, we will come up with two more re-releases on the 6th december.

Three tracks from „Les Vampyrettes“ will be released in a limited 3 x 10“ box (including a mobile). Originally issued in 1980, this limited edition EP will delight fan bases beyond that of Connie Plank’s, as the featured musical collaborator in the Les Vampyrettes is none other than the congenial Holger Czukay of the band CAN. It was only released in an edition of 1000 pieces and sold out since then. The EP also comes as a 12″ blue vinyl including a fold-out poster.

Holger Czukay – On the way to the peak of normal 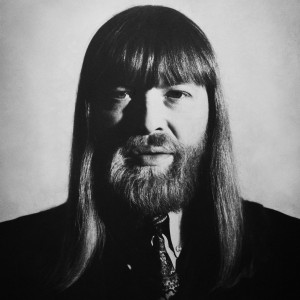 On october 26th the Goethe Institut in London will host the concert evening “Krautrock – In Appreciation of Conny Plank”.

Stephan Plank will be in conversation with Dieter Moebius and following the talk there will be live music from Moebius, Kreidler and Cold Pumas. 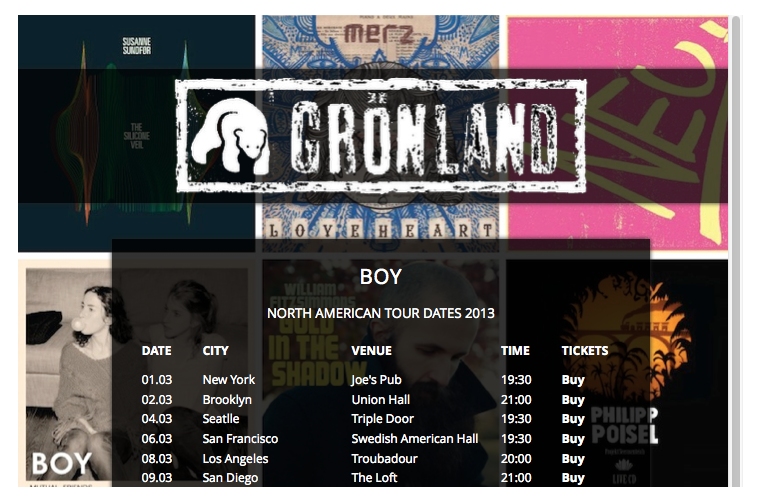 Additional to the concert overview on our website, starting today all tour dates can be seen in our Facebook Live App as well.