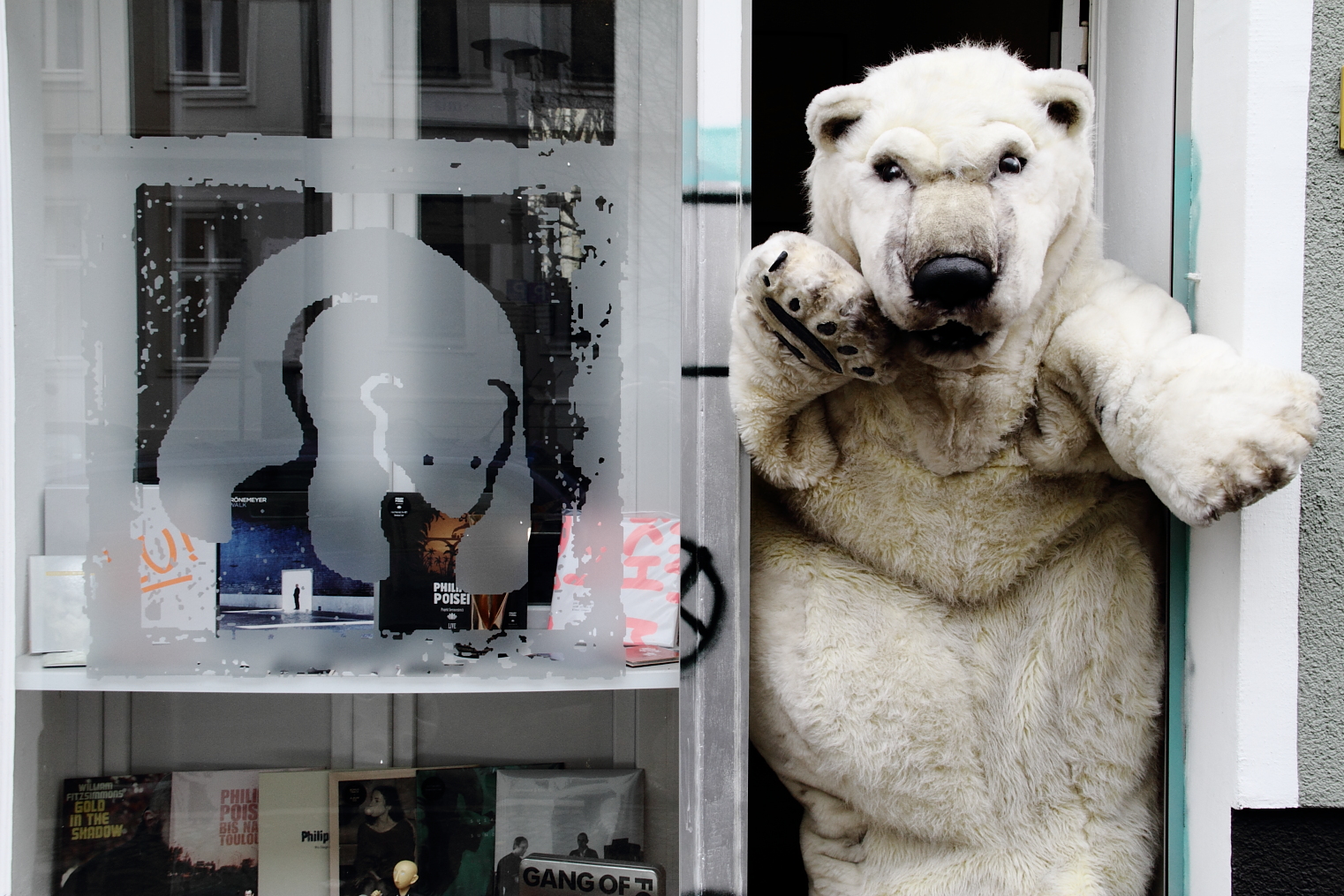 In 1999 Herberg Grönemeyer founded the label Grönland Records in London in order to release Pop 2000, an eight-CD sampler to accompany the eponymous WDR documentary series on 50 years of German pop. Through the sampler Grönemeyer became acquainted with the Krautrock legends from Neu! and realized their music was no longer available. He filled that gap. Grönland Records made its first signing and Michael Rother and Klaus Dinger’s band gained renewed fame.

The label still oscillates between those two poles: Germany’s musical history since the 1970s and contemporary pop music. This approach has become the philosophy of the indie label, which has been based in Berlin since 2009. The label’s releases include extravagant reissue box sets from artists such as Michael Rother and Holger Czukay (Can) and bands such as Harmonia and D.A.F. as well as successful pop recordings by artists such as Boy, Philipp Poisel, Kat Frankie and newcomers like Agar Agar and Das Paradies.