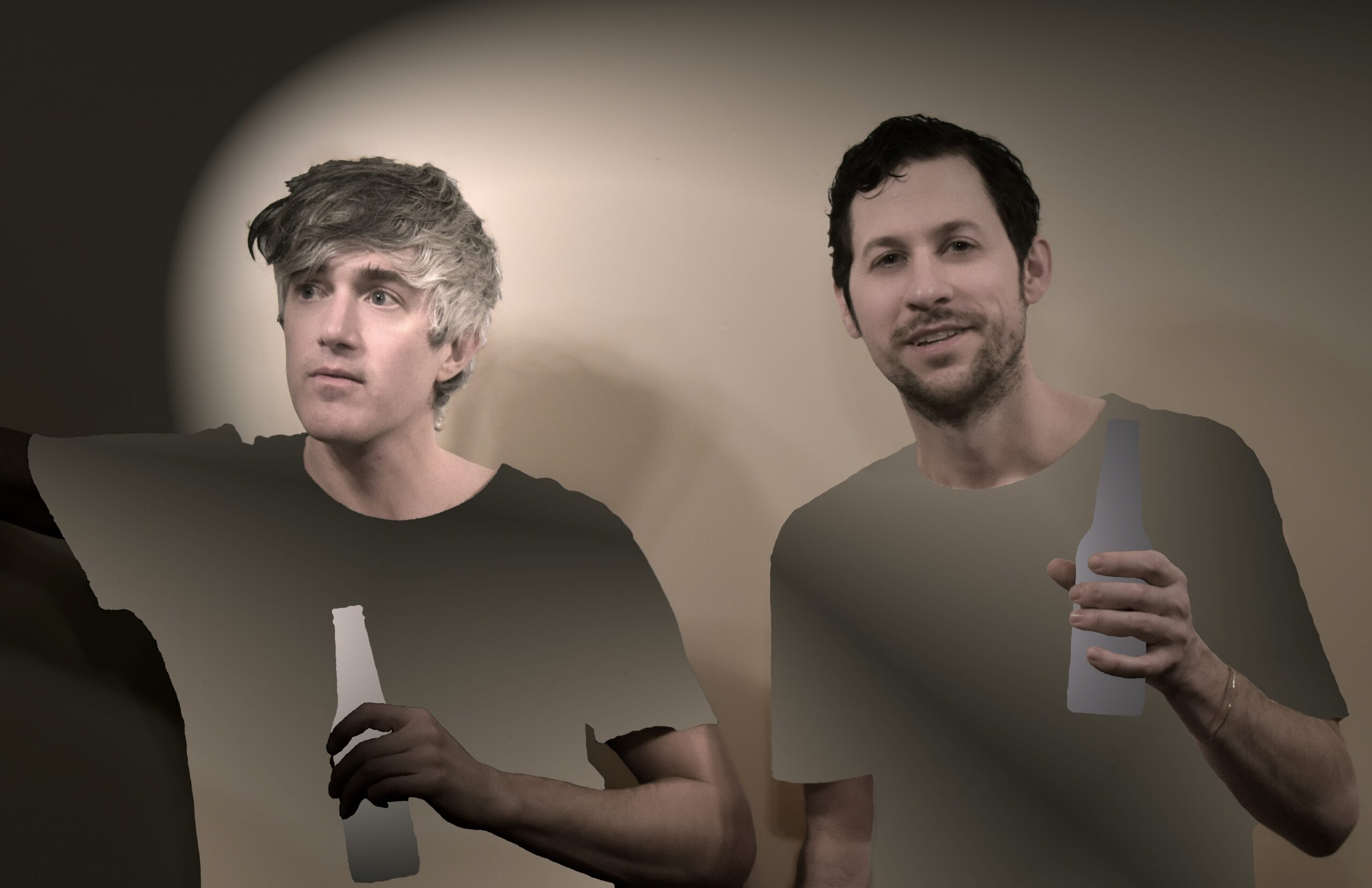 We Are Scientists, the Brooklyn, New York based power pop troupe are set to return with their sixth album. Titled ‘Megaplex’ and released via Groenland on April 27th. The infamous duo, Keith Murray (guitar/vocals) and Chris Cain (bass), are once again set to dazzle the world with ten brand new splashes of colourful and utterly addictive pop that serve as a welcome distraction to these bleak times we live in.

“In the past we’ve used our music to educate, to enlighten, to awaken people to the depth and complexity of moral concerns. This time, we really wanted to drop a fun-bomb. Something to dance or f*** to,” states Chris and ‘Megaplex’ achieves just that. Recorded at Tim Wheeler from Ash’s Atomic Heart Studios in NYC and once again produced by Max Hart (ex-Katy Perry), the duo set about honing down a sprawling burst of creativity to make the concise pop beast that is ‘Megaplex’.

“At this point in our career, we’ve written so many songs,” explains Keith. “The pool for this record alone was something like 90 songs deep — that we know exactly what we want out of a We Are Scientists record. We want it to be taut, to bang hard, to have a big hook every four seconds or so. We don’t have to be precious about which songs make it onto a record; we can listen to the ones that didn’t make it at home, on our own time. ‘Megaplex’ is just the ten most delicious songs that we have — a stacked-up compound of entertainment.”

“It takes a lot of hard work, a lot of honing of craft to make it to six records,” continues Keith. “ I mean, the Velvet Underground never made six albums. The Smiths didn’t. Pavement, Guns N’ Roses, The Stooges — none of them could do it. So, I guess we’re just objectively better than those bands now? It’s just a mathematical fact, right? Van Halen made six with David Lee Roth but only four with Sammy Hagar, so I guess we’re better than Hagar-era Van Halen but only just as good as Roth-era? Which, saying it out loud, makes total sense, yeah.”

These are stark facts that cannot be argued when faced with the ten melodious molten nuggets that are simply blinding in their brightness. Yes folks, We Are Scientists are very much back.

“Our brilliant work in pop song writing is unsurpassed,” summarises Keith. “And will probably make the We Are Scientists Name live beyond eternity.”