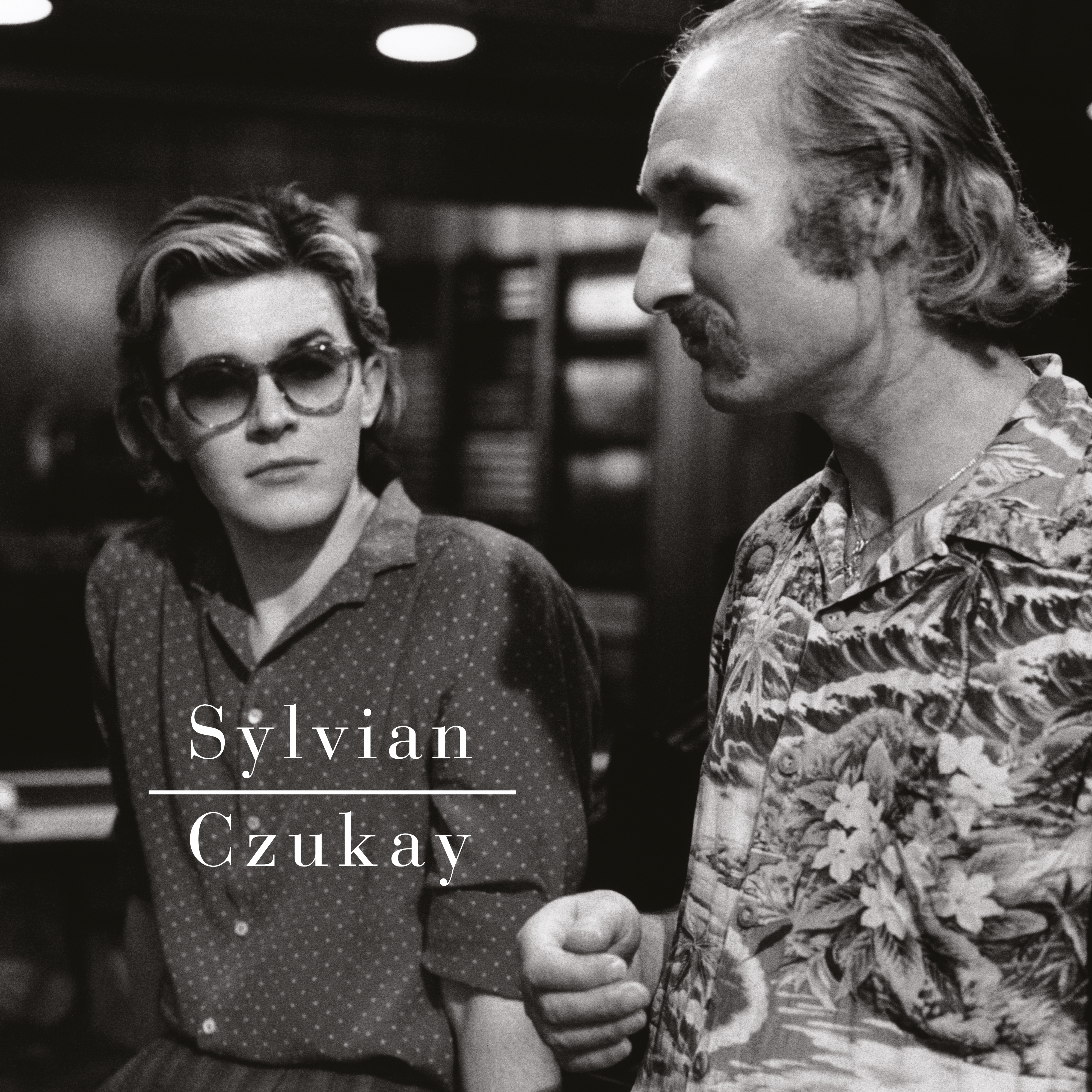 Today, Grönland Records are proud to announce the reissue of one of ambient music’s hidden gems, by two unique musicians whose paths originally crossed in the early-eighties while working on Sylvian’s debut solo album, ‚Brilliant Trees‘. In 1986, David Sylvian – of British Art-Pop band Japan – and Holger Czukay – founding member and bassist in legendary German Kosmiche band Can – were ostensibly reconvening for Sylvian to record a vocal for Czukay’s forthcoming album ‚Rome Remains Rome’. But on arriving at Czukay’s studio – a former cinema in Köln – Sylvian began playing freeform, improvising on readily available instruments located in the studio itself. No sooner had Sylvian, on whatever instrument he’d been applying himself, start to structurally define/refine the performance than Czukay would stop the recording he’d surreptitiously been making. Czukay had attempted to capture the process of creation without a musician’s inclination for refinement. This process, drawn out over two nights, gave birth to the duo’s first, full-fledged, collaboration, ‚Plight and Premonition‘.

Having been out of print for some time, the parallels between the original release 30 years ago and now are quite stark; at the time of recording the Cold War was lifting – but still very real – after a bitter winter. The names „Plight & Premonition“ and „Flux & Mutability“ themselves hint at an instability. In Sylvian’s words, the sessions seemed to touch on something: “A form of music that seemed to have been created while we were absent by instruments abandoned to the earth and the woods, sounded by the coarse winter elements.”