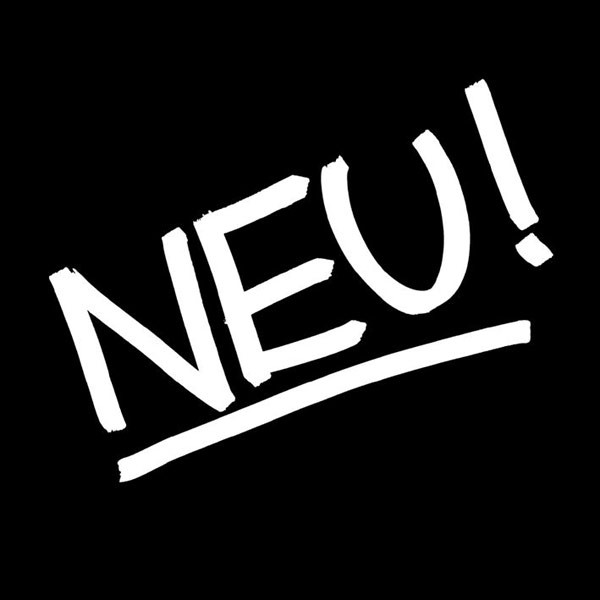 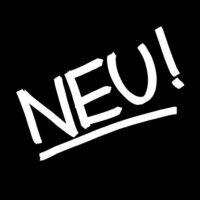 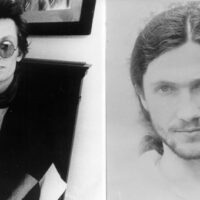 The third and last album of NEU!, first released in 1975.

The third and last album of NEU!.

Recorded in the legendary Conny Plank studio, 1974 – 75′. Michael Rother and Klaus Dinger have shown once more their ability to experiment and to incorporate their very essence into music. The album combines Klaus Dinger strong guitar sound with Michael Rothers subtle yet impressive ambient soundscapes. The pair had been supported by Thomas Dinger (Klaus’ brother) and Hans Lampe. The album influenced a lot of musicians like David Bowie or Johnny Rotten (Sex Pistols) and NEU! 75′ pioneering charisma still holds true today.

The first release was 1975 at Brain Records. Since 2001, NEU! has been released over Grönland Records. On Vinyl and for the first time on CD.