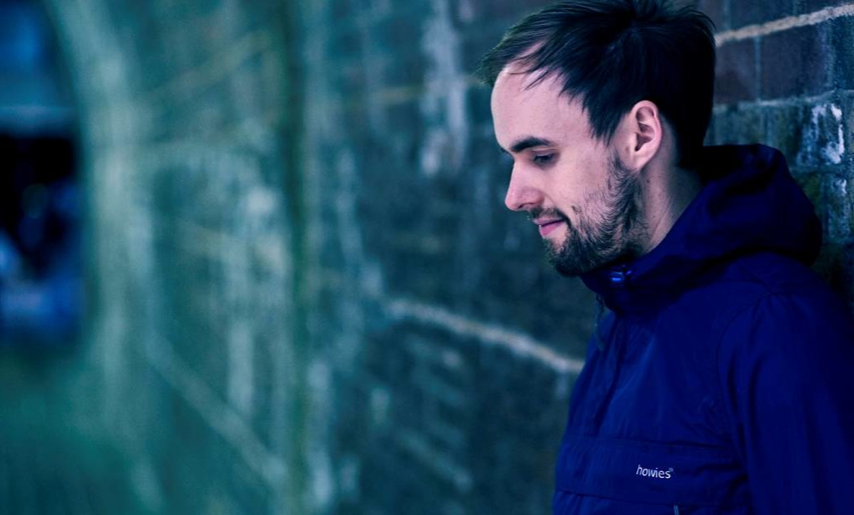 Freakoid Americana that sounds like a lost Mercury Rev or Grandaddy album. Not bad for a one-man band from Newport Pagnell.

Sometimes, a single memory can sum up a pivotal moment in life, or even life itself. For Windmill, aka Newport Pagnell-born Matthew Thomas Dillon, a childhood trip to Florida’s EPCOT centre provided the inspiration for his entire second album, a record about “embracing the perfect moments in life and recognising the sadness of everything passing in the moment of our death.”

“I remember that trip being perfect,” says Dillon, 28. “My dad and my grandparents were there, my brothers and I were far away from the worries of adulthood. I have imagery in my mind from the EPCOT centre itself: colours, sounds, smells. The theatricality of it all was mesmerising. Thinking back to it, I began to research the Epcot Centre itself. Some of Walt Disney’s ideas were so wild and imaginative. It felt like a testament to the grand ideas of the ‘60s and ‘70s. It was planned as an entire city, but with every element designed from the ground up. I find it compelling that even when armed with the knowledge of our mortality, people’s ideas are limitless.”

Those familiar with Windmill’s debut album, Puddle City Racing Lights, will understand Dillon’s fascination with limitless ideas. Epcot Starfields is expansive, imaginative and utterly unparalleled. It was recorded in solitude, in a tiny bedroom with the lights dimmed, in a process Dillon describes as being “on the boundaries of madness”, but sounds like it comes from a much a bigger, limitless place.

The theme became all-consuming: opening track Airsuit tells of the end of a life here on earth, IMAX Raceway recalls that trip to the Kennedy Space Centre, Ellen Save Our Energy is named for the Epcot ride Ellen’s Energy Adventure and Epcot Slow is the fear-laden track that kick-started the creative process. Elsewhere, Epcotman concerns Walt Disney’s creative obsession, Photo Hemispheres is dedicated to the ecologically minded astronomer Carl Sagan and closing track Spaceship Earth envisages our eventual demise.

When Dillon finally called in co-producer Tom Knott after a year working alone, the Puddle City collaborator became immersed in the project too, even agreeing to watch Tron – a key film in the album’s genesis.

The album’s cover – brilliantly realised by Puddle City artist Jonah Buckley – and lyrics seem to describe a love affair in space, but Dillon insists the album is based in real life. “It’s mostly about the brilliance and boundless ideas of humanity and how they will all inevitably come to an end. Everybody’s life is huge. The chances that we get to have this existence with this type of consciousness must be a billion to one. How do you even prepare yourself to say goodbye to it or to people that have shared it with you?”